The translation industry comes with many unique terms; one of the more common ones is “source language.” It’s something we use for every piece that comes through WordFrog, but what does this mean? How do source languages influence the final work we return to clients and differentiate a professional translator versus an amateur?

What Does Source Language Mean? 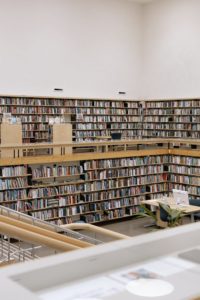 When a client based in London sends us a message to be translated for an audience in a Montreal office, English is the source language; Québécois (the dialect of French spoken in Quebec) is the target language. It’s our job to make sure the final product reflects the message as it is written in the source language while adding the right level of professionalism and local colloquialisms. We make decisions based on the vocabulary in the source and the tone the client wants to strike with the message.

The translation industry is conscious about treating every text with respect in ways that don’t negatively influence the work. It’s why we use the terms source language and target language over words like original and translation, as they do not have value judgments attached to them.

While it sounds simple to those who are not in the translation industry- take one language and turn it into another – working with a source language comes with many different considerations. Many lexical concerns influence how we approach the source, including space and time considerations, ethical questions, and unique grammatical issues of both the source and target languages. 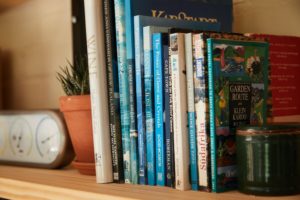 All the considerations around source languages are why it’s necessary to choose professional translation services rather than online engines or having it performed internally with people who only speak the language.  translators understand how culture and tradition influence syntax and grammar. Rarely do people or companies use word-for-word translations, especially if the message is for the public to read and absorb. When the text doesn’t consider all of what’s behind the source language, the final product can sound robotic, sterile, and even offensive to the reader.

The objective of the translation industry is to take a source language and reflect the intention and tone of a message in the target language. The service must consider differences in culture and region between the source and target languages. It’s an inherent part of what we do at WordFrog!